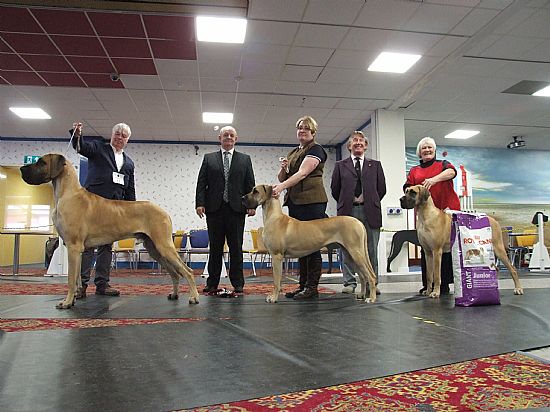 My thanks to the Committee for providing the opportunity to judge this show and thanks also to the exhibitors. A pleasing entry with all dogs and bitches shown in nice condition- a credit to their owners

2)McGowan’s Kinnegans Twisted Fire Starter, not as strong in head as (1) but nevertheless pleasing overall shape, moved out well

ND:1)McDonnell’s Keirkanes Introduction to Trijondane, 2 yrold dog who decided to play up for his handler making overall assessment of his qualities challenging,  however overall pleasing outline.

2)Flannigan’s Dainmajik the Enchanter for Soupury another strong brindle with good overall body and well filled in front. Croup slightly sloping off. Low in pasterns with reasonable movement.

2) Middleton’s Taysca Must be Cartier

2)Bishton’s Jaydania Steffi Graf, another sound bitch with feminine qualities, nice in profile with tight feet four square, pinned slightly on the move on this occasion but moved with drive

SpOFb:1)Dyson’s Written in the Stars JW

2)Morgan’s Samdice In Your Honor at Rimor

2) Middleton’s Taysca Must be Cartier 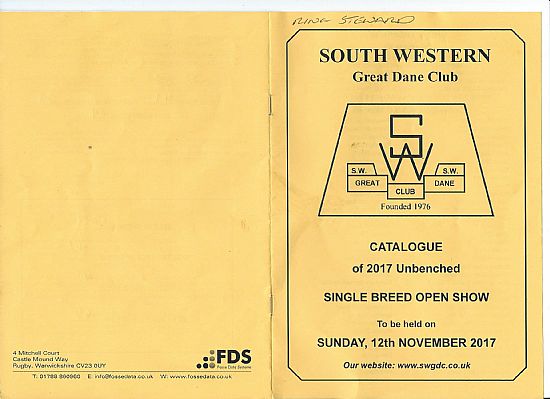 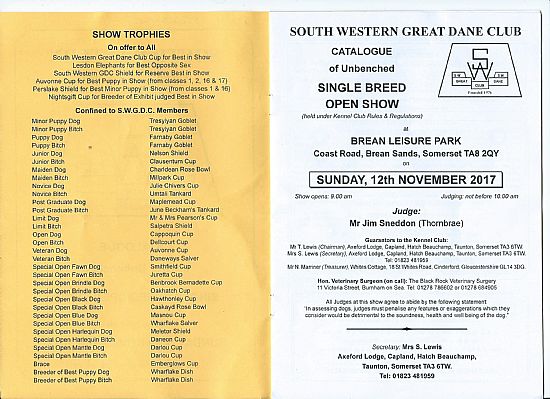 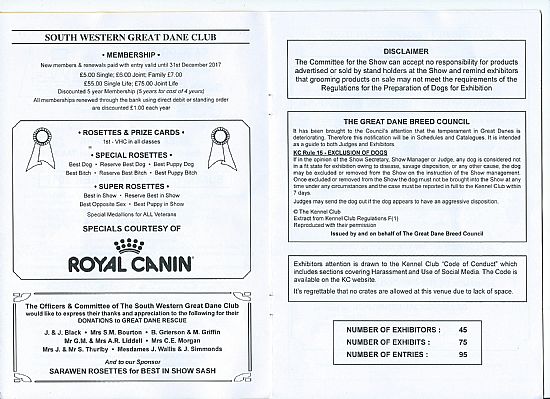 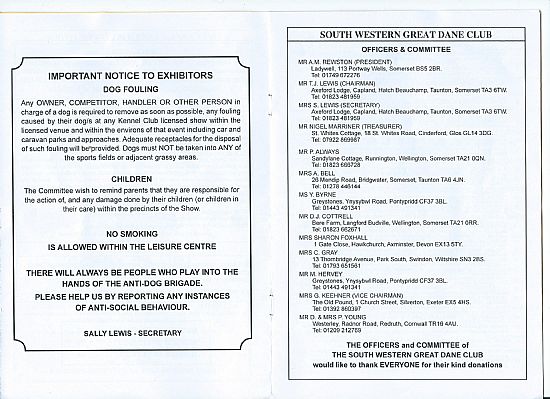 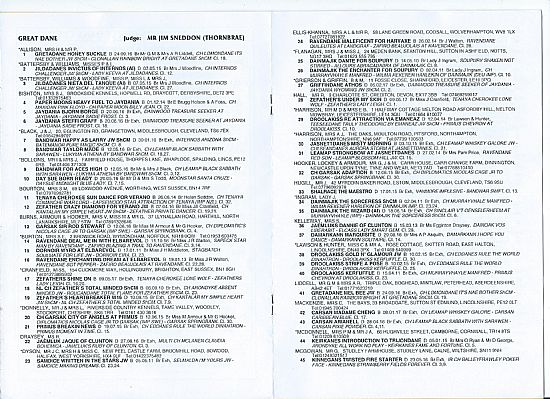 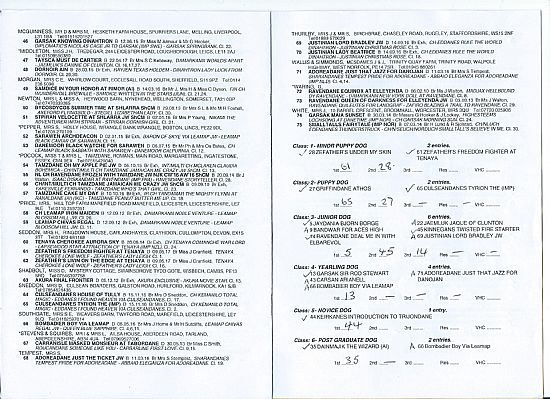 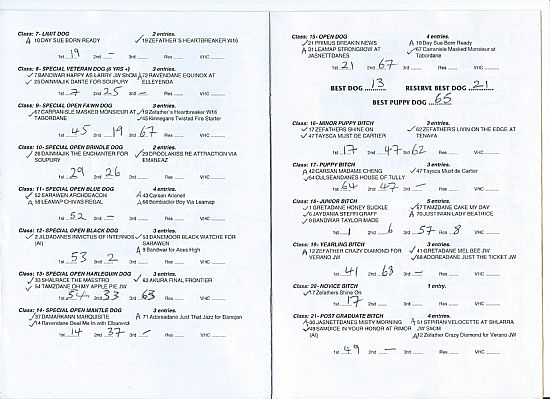 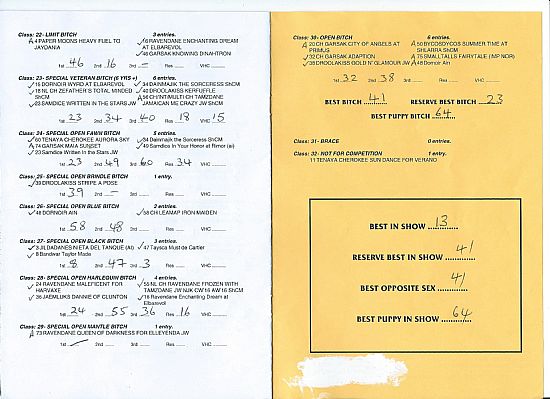